This Afternoon
Freezing drizzle likely before 3pm, then drizzle likely. Cloudy, with a high near 33. Breezy, with a south southeast wind 16 to 22 mph, with gusts as high as 31 mph.
Tonight
Rain and snow likely before midnight, then a chance of snow between midnight and 2am. Patchy blowing snow after 2am. Cloudy, then gradually becoming partly cloudy, with a low around 18. Windy, with a south wind 10 to 20 mph becoming northwest 20 to 30 mph after midnight. Winds could gust as high as 40 mph. Chance of precipitation is 70%. New snow accumulation of less than a half inch possible.
Saturday
Patchy blowing snow before 4pm. Sunny, with a high near 26. Windy, with a northwest wind 23 to 28 mph decreasing to 13 to 18 mph in the afternoon. Winds could gust as high as 38 mph.
Weather forecast provided by weather.gov.
Search 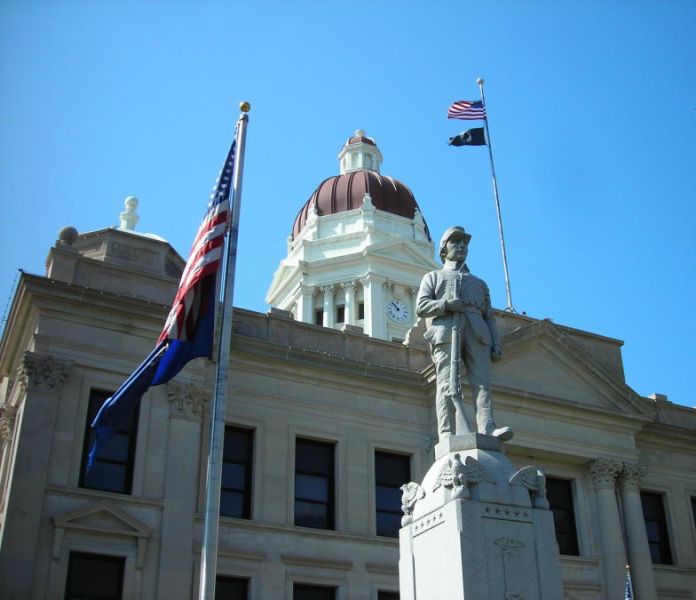