This Afternoon
Freezing drizzle. Cloudy, with a high near 33. South southeast wind around 17 mph, with gusts as high as 26 mph.
Tonight
Snow and freezing drizzle before 11pm, then a chance of snow between 11pm and 3am. Patchy blowing snow after 1am. Cloudy during the early evening, then gradual clearing, with a low around 17. Windy, with a south wind 10 to 20 mph becoming northwest 22 to 32 mph after midnight. Winds could gust as high as 55 mph. Chance of precipitation is 50%. New precipitation amounts of less than a tenth of an inch possible.
Saturday
Patchy blowing snow before 4pm. Sunny, with a high near 24. Windy, with a northwest wind 24 to 29 mph decreasing to 13 to 18 mph in the afternoon. Winds could gust as high as 49 mph.
Weather forecast provided by weather.gov.
Search 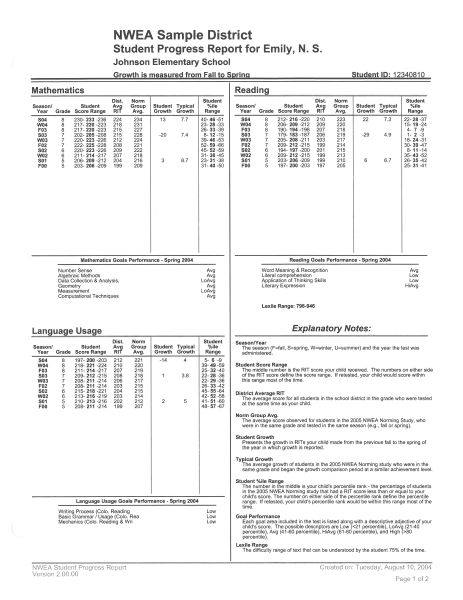 How to read your child's NWEA/MAP Testing Progress Report

At the end of each of our testing sessions, students in grades 2-11 receive their results from the NWEA/MAP tests.  This report (similar to the one pictured) is usually sent home to parents, but it can be confusing to decipher. We . . .

Enrichment Activities Based Upon RIT Scores

How to help enhance your child's skills based upon their RIT score The following tables provide links to activities that your child may complete to improve their skills in specific areas of math and reading. As an example, from your . . . 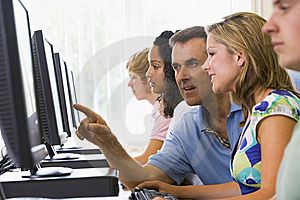 The purpose of this page is to provide information to parents regarding the various tests your child will take at Seward, the terminology, and explanations of the scores you receive.  If you would like additional information, please send . . .