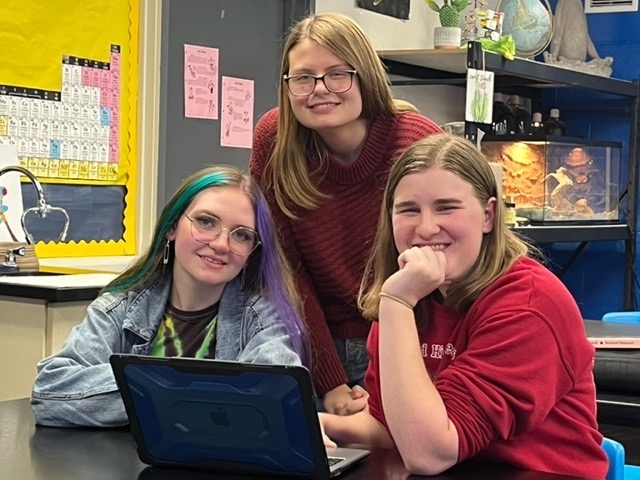 The SHS Academic Decathlon Team for 2023 has been selected and include Eli Adams, Jackson Anderson, Dharma Brauer, Noah Brumm, Jacob DeGroot, Ainsley Hotovy, Lydia Lobmeyer, Jacob Mason, Ben Meehl, Austin Schroeder, Luke Wegman,and Ethan Woolard.  The students will compete individually and as a team at the Regional contest on line in January and attend a Super Quiz Bowl and the awards ceremony in Omaha in January as well.  The team will hopefully qualify for the state contest finals.

The students each compete in a series of tests including math, literature, language, art, music, economics, science and social science-all on line.  There is also a Super Quiz Bowl program and an awards presentation live-in person with the date to be announced..  Awards and medals will be presented to the students in the three areas of Honors, Scholastic and Varsity levels.  The novel studied this year is “Wieland” or “The Transformation of An American Tale.”  The theme for this year’s contest is “The American Revolution and the New Nation.”